Today I want to show you where I would be looking if I were very seriously ill with late stage cancer, lyme, Parkinson’s, COPD or other extremely challenging situation.

This article is in two parts.  First I shall discuss the BX Protocol.  Then at the end of the article I shall review the current state of the Plasma technologies.

Last week I listened to Dr Sally Schutz’s describe her remarkable recovery from severe, late stage lyme disease.  She went from hospitalised and in a 4 day, drug induced coma, to full recovery in a matter of months.  How was this possible?

She explained that it was ALL down to mitochondrial function recovery, which is fine.  But then she spent the bulk of the interview trotting out the same old, inadequate solutions to mitochondrial dysfunction, like Organic Food, Exercise, Krill Oil, Co Q10, PQQ,  Lipoic Acid and so on.

I’ve seen scores of people try to recover their mitochondrial function with supplements and it is NEVER sufficient.

Then Dr Schutz revealed the lynch-pin of her recovery almost in passing, as something ‘expensive and esoteric’.  I dropped everything else and just focused on that – The BX Catalys. Here is what it did for this man with 48 hours to live.

What I want you to understand is that the BX Catalyst is a physics delivery system, NOT a nutritional supplement.  It is a means of releasing very hight energy, introduced by a photon reactor, at specific frequencies, right into the mitochondria.  This triggers a cascade of oxidation that wipes out stealth infections within the cell and up-regulates mitochondrial function.

As I keep impressing upon you, we HAVE to get to grips with the physics of life.  The biochemistry DEPENDS on it.

Here is a scientific explanation of the biochemical reactions to the physical introduction of this energy at these frequencies.  And here are other adjunctive therapies used by the Delta Institute along side the BX Catalyst oral spray.

One BIG problem I have with this protocol is its HUGE price which is around $16,500 a year.
But in some cases even that is a small price to pay.  Here are some more cases. 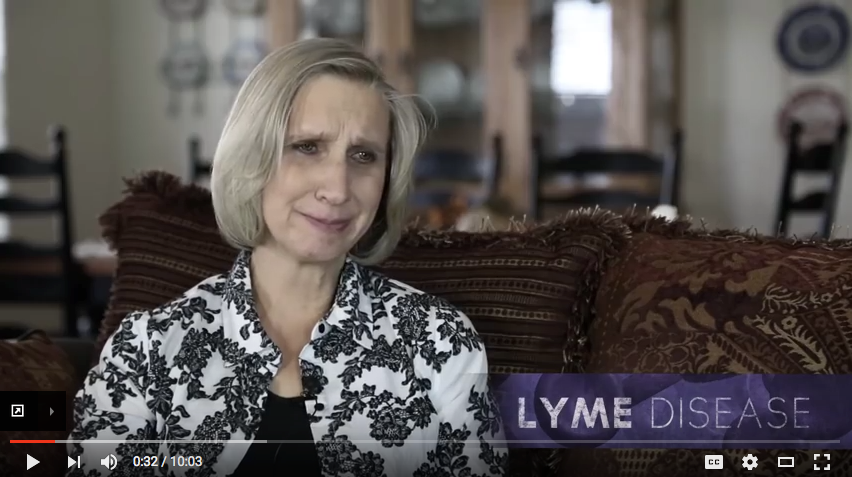 There are many more videos about the BX protocol on this page including Dr Schutz’s own testimony which is here.  There is in fact so much information that the best I can do is suggest you also visit their BXProtocol website and research for yourself.

Truly this is an enormous step in the right direction.  The direction clearly defined almost a century ago by Geroges Lakhovsky, William Koch and Royal Raymond Rife, and I look forward to it’s development and proliferation.

So am I now focussing all my attention here?  It is tempting, but no.
Why Not?  Because I am quite sure that Plasma Technology will soon surpass even this.  It is open source and we are all working to make it so simple that anyone in the world can apply it for themselves at more or less no cost.

For me, the BX protocol is simply more proof that what we SHOULD be looking at is the PHYSICS.  This is where FCT wins.  It is where micro-current and Dr Pfützner’s An-Di Energy Corrector win.  It is where German New Medicine wins.  And it is where plasma technology takes us to a whole new level of fundamental understanding.

In previous articles I showed you the correlation between emotional shock and physical diseases including cancers.  I have also shown you the dramatic growth of lettuces exposed to plasma.  You have see the tritium contaminated mice and the self-destructing breast tumour.  You have also witnessed contaminated waters be cleared of infections and toxic waste through simple plasma application.  And soon I shall show you responses to malaria, measles, ebola and many others – and not a nutrient or drug in sight.

Today I just wan to quickly show you two Plasma cases by Dr Rodregues.  He built his own whole body plasma delivery system in South America and this is what he reported in the 113th Knowledge Seekers Workshop May 12 2016.

The first is a dog with 3 golf ball sized tumours in its leg. 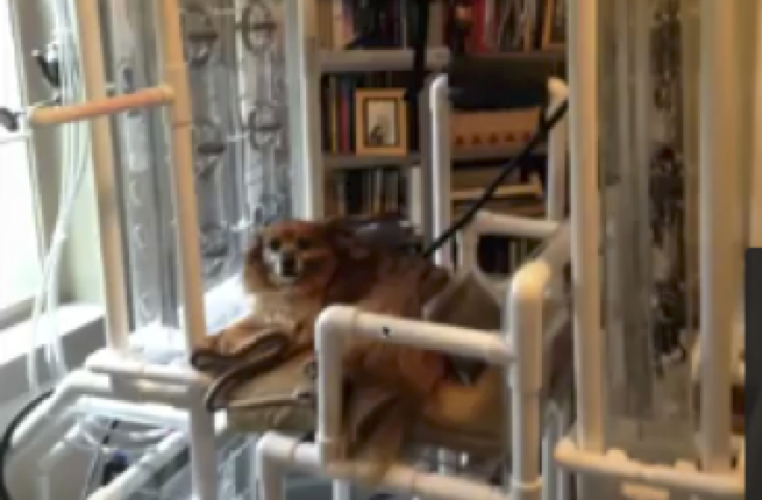 After 3 days, Dr Rodreques was pleased to report they had reduced to the size of a pea.

The second is a woman with cancers in the Frontal Lobe, Temporal Lobe, Cerebellum, Liver and Bone. 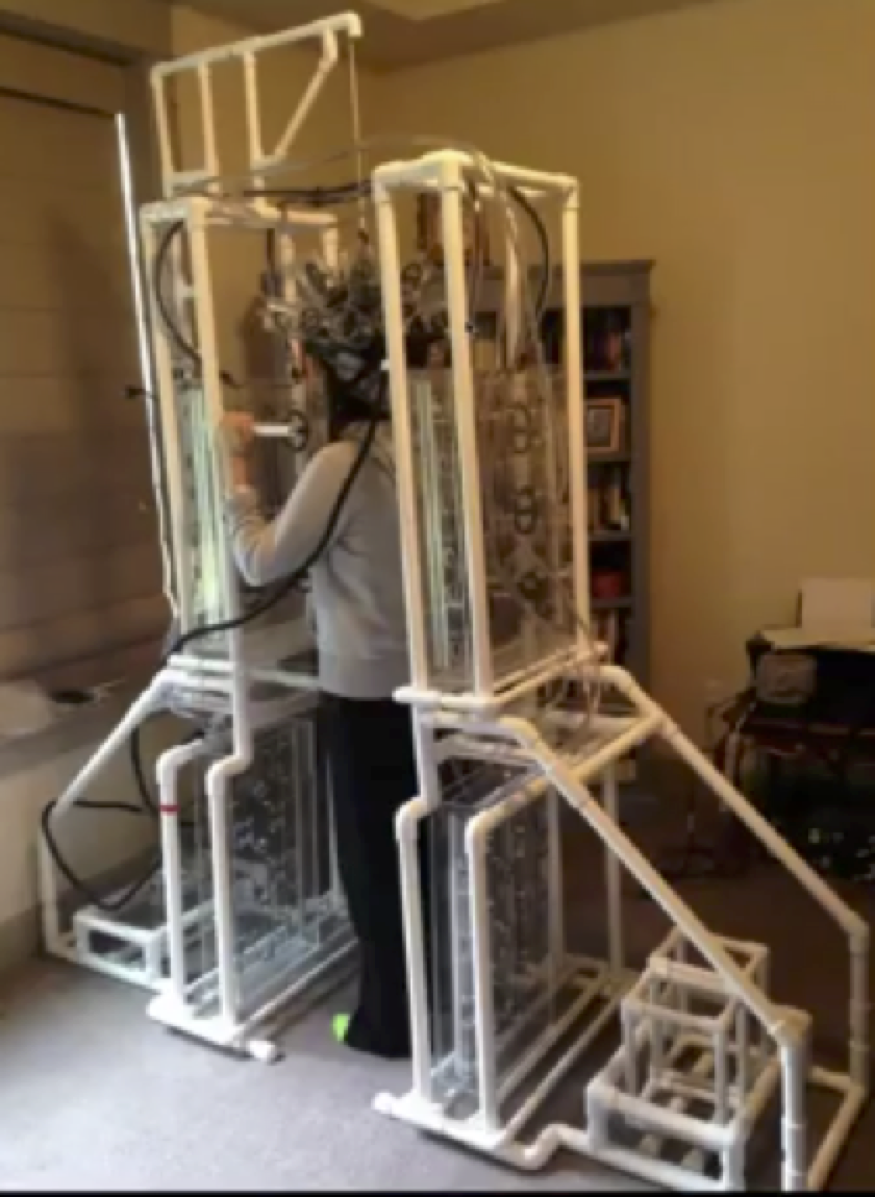 After 5 days of 1 hour a day in the whole body system, scans confirmed that the tumours in the frontal lobe, temporal lobe and liver had gone.  Only the cerebellum and bone disease are still to be cleared.

If we stick to the physics, the future is bright.

Any doctors or dentists wishing to have free online training from Mr Keshe every Wednesday, please contact me or simply email your request to doctors@keshefoundation.org
Only medical doctors and dentists will be accepted on this training.