Things are shifting faster than I expected!

On December the 10th 2015, I presented the Plasma Revolution, and predicted a quantum shift in food, energy and medicine.   Then on the 11th of January 2016 I explained step one:  The new understanding of gravity.

Today I’m going to tell you about GANS and our new understanding of minerals. 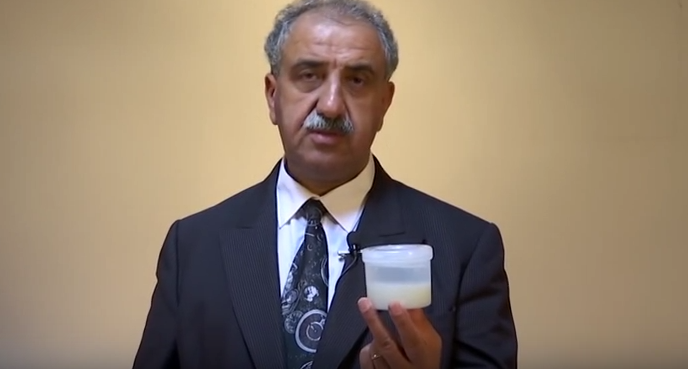 So far we know that Plasma is the invisible spiralling field behind everything from the vacuum to dense matter.  Its immense energy releases light, and is the foundation of both gravitational and magnetic fields. 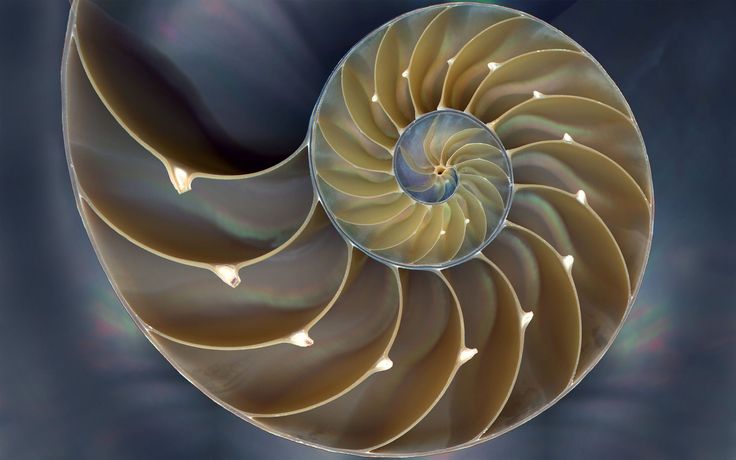 We also know that Gravity is variable, and can be ‘tuned’ to attract specific elements or gases like zinc or Co2 in the leaf example in the previous article. 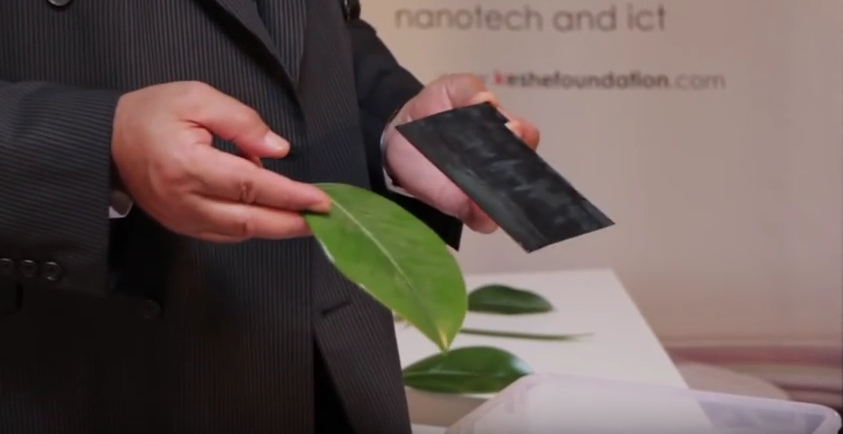 Magnetism then, in this new model, is the opposite of gravity.  It is the force of repulsion, and just like gravity, it may be manipulated.  Everything has its own magnetic and gravitational fields.  In other words, everything has both a pull and a push. 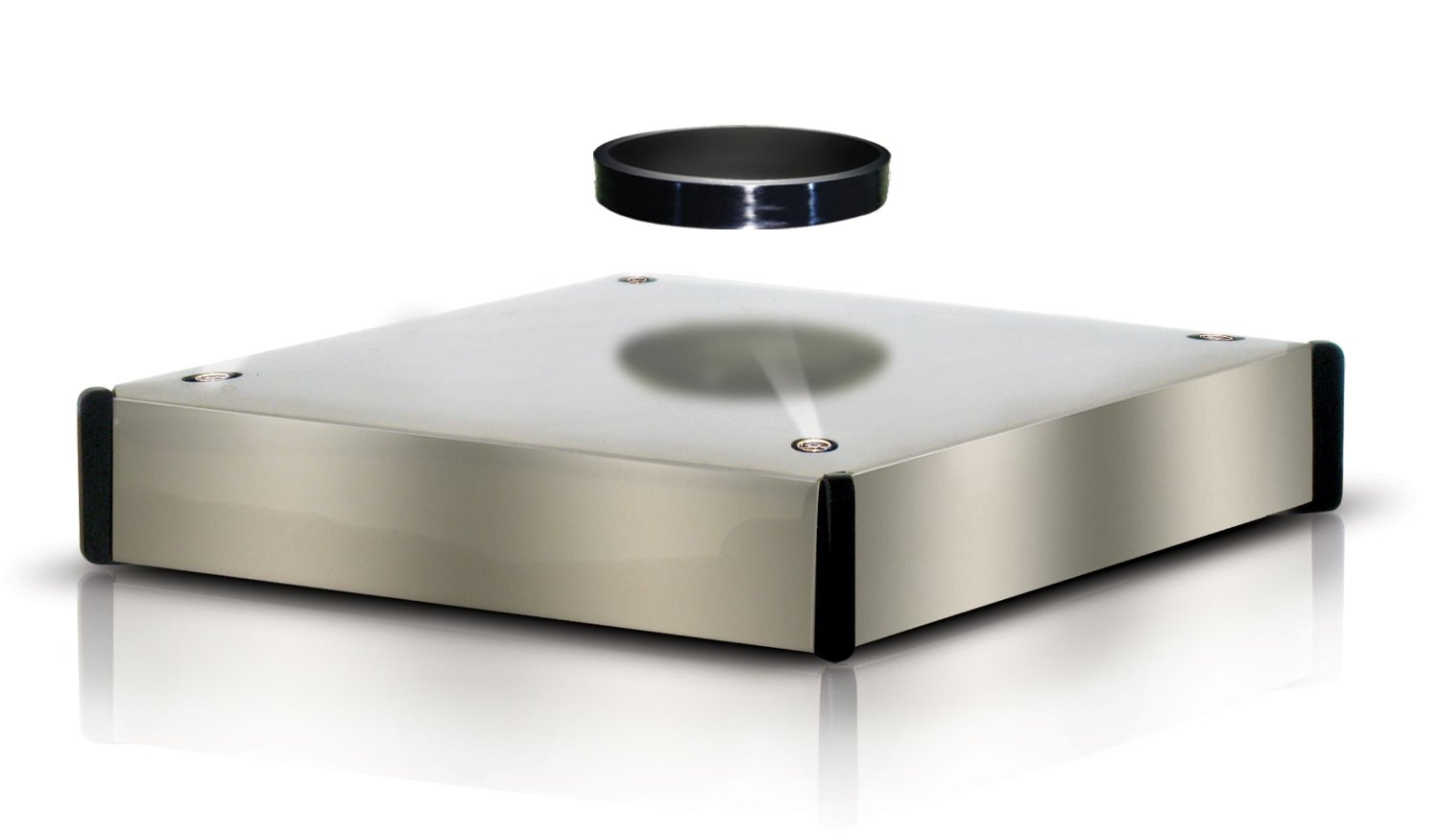 Your Liver‘s gravitational fields, for example, attract all the elements required to build and maintain it.  While your liver’s ‘magnetical’ fields repel what is not wanted.  This helps explain why a homeopathic ‘sarcode’ drop of ‘Liver’ both strengthens the liver and assists in its detoxification.  What we are doing is adjusting its MAGRAV (Magnetical/Gravitational) fields.

Ok – So Now let’s look at ‘GANS’
In the leaf, we see that two dissimilar nano-coated surfaces attract (gravitate) Co2.  When we replicate this in a caustic bath, the Co2 collects as a whitish powder in suspension at the bottom of the bath. 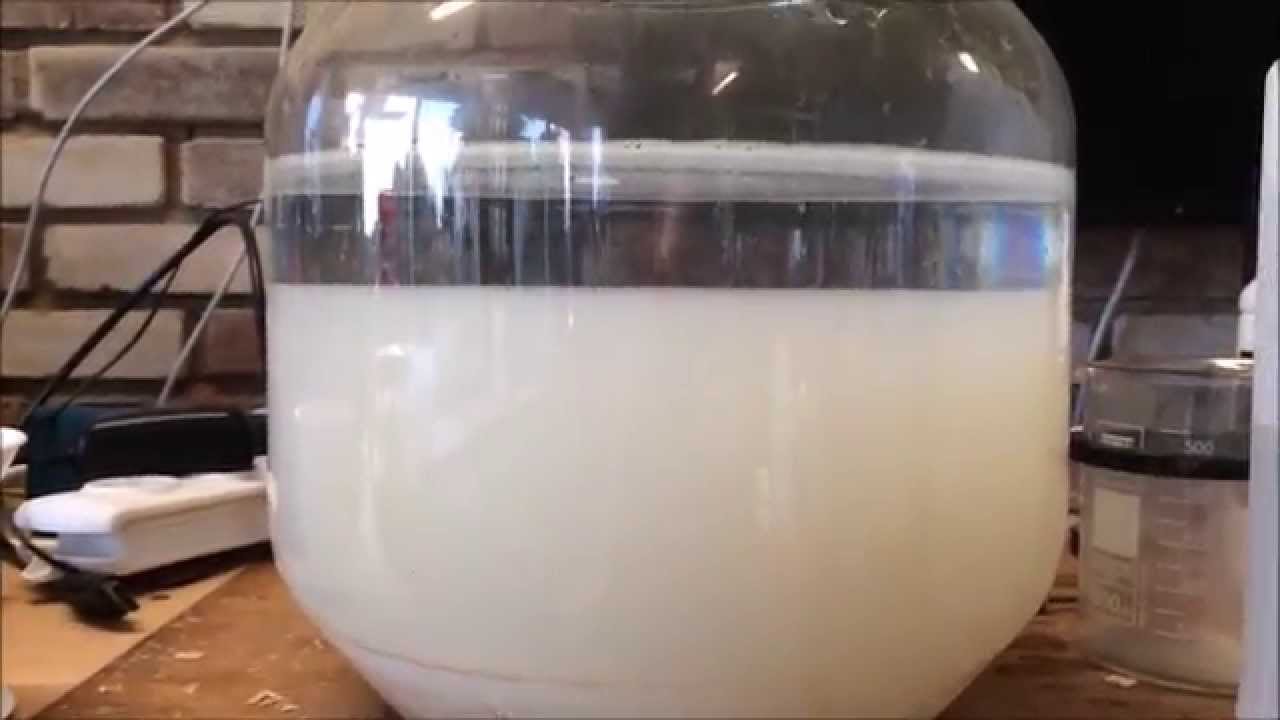 It is VERY important to notice that this is NOT a gas any more.  Neither is it compressed to a liquid.  Instead it is a light, crystalline powder of Co2 held in suspension.  A novel substance, with quite unique properties.

These novel substances are referred to as GANS or ‘Gas in Nano State’.

Now here’s the kicker.  In Keshe’s new model, the lungs DO NOT simply draw oxygen in and pass it on to the red blood cells.  Why should they?  If the leaf converts Co2 to a ‘Gas in Nano State’, then surely the lungs do the same.  And indeed they do. 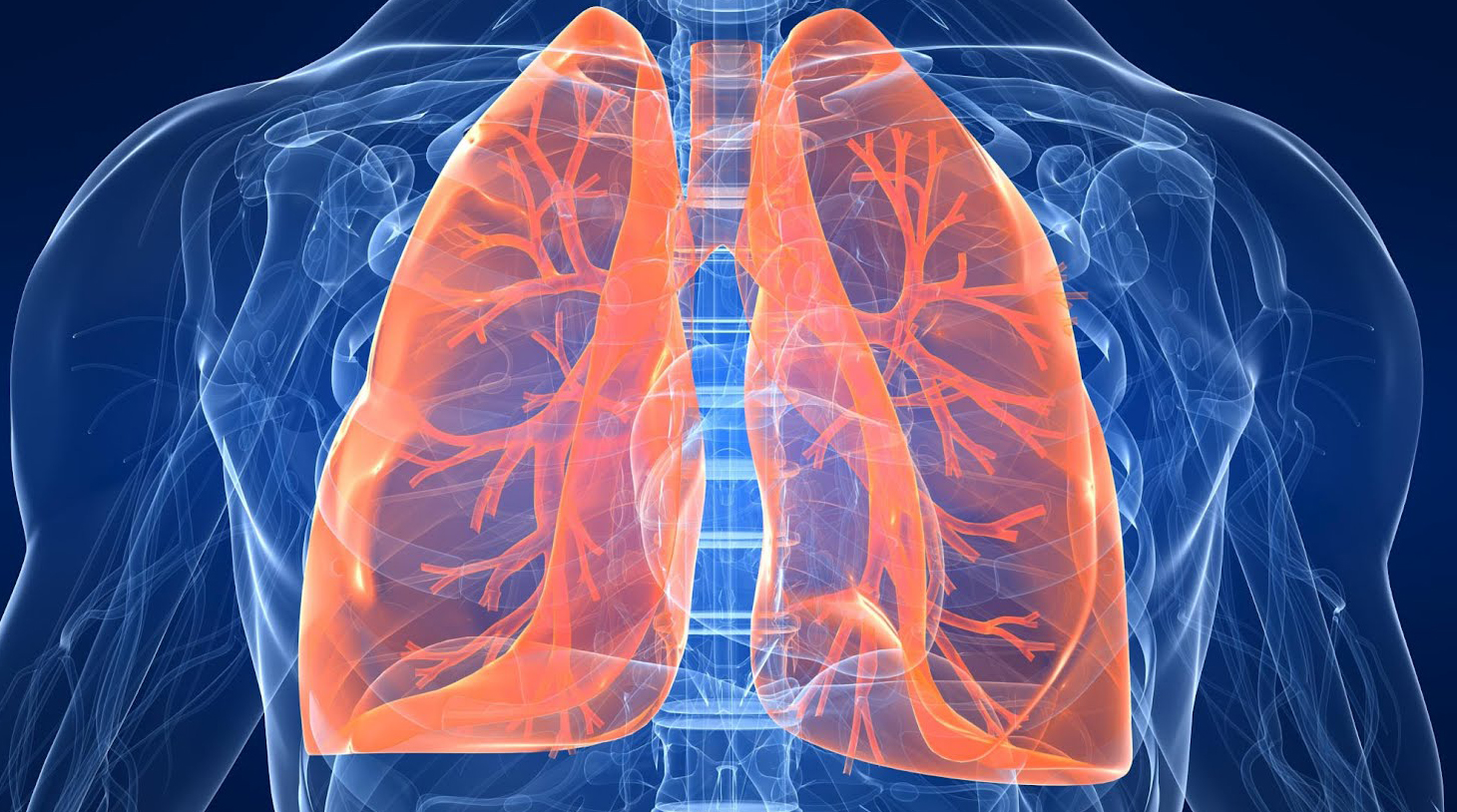 But of course it is more complex than that.  The air is a mixture of gases, and each of these may be absorbed and transmuted to its particular GANS.  Thus the blood is supplied with a variety of GANS ‘passengers’ to pass to the cells on its way around the body.

This transmutation of elements to GANS, doesn’t just happen in the lungs though.  It also happens in the gut, and it may explain why plant based elements are required for nourishment and we can’t live off soil and clay. 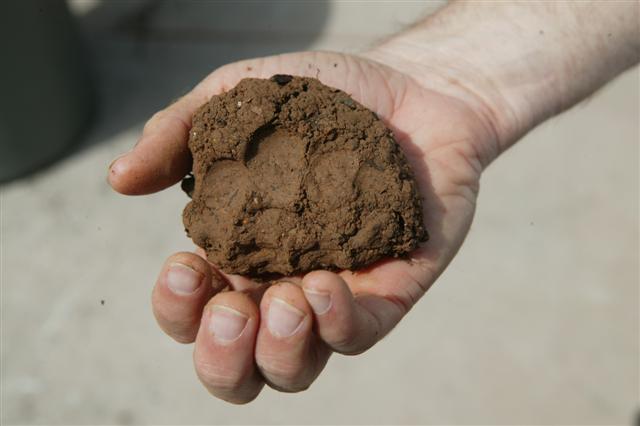 In actual fact, the new understanding is that EVERY tissue in the body is in a GANS state. It is not a liquid, or a solid, or a gas.  It is a ‘Gas in Nano State’ (GANS).

A GANS may be viewed as a bridge between matter and plasma, and again it is Rudolph Steiner who I am reminded of when considering this.  Steiner observed that blood behaves like a gas.  He also explained that solid, earth-bound elements were ‘elevated’ when taken up by plants and ‘elevated’ again when incorporated into the tissue of animals.

So for both Steiner and Keshe there is a world of difference between elements in the earth and elements in the human body. The body requires elements to be in an already elevated state before it can incorporate them into its structure.  These elevated elements are Gases in Nano State (GANS), and are the bridge between the body and the plasmatic energy it absorbs from its environment.  This is the 85% of energy requirement that cannot be accounted for by food.

FINALLY we have an explanation for the childlike observation that we can’t eat rocks. This explanation also clarifies why supplementing with minerals mined from the earth, is no substitute for minerals in plants.

Until now, the only way we have been able to obtain the building blocks of our body in the format required to absorb plasma from the environment, has been through the plant life on earth.  We, and the animals around us have not been able to make that first transition from rock to nourishment.  We have remained entirely reliant on the plants.

So next time you pop a zinc, iron or magnesium supplement, understand its limitations.  You are eating rocks.  I do not say these have NO value, but I am increasingly clear that their value is very one dimensional.

For the first time in history then, we have learned how to make GANS – the bridge between matter and plasma.  But please be warned.  GANS should NOT be ingested!  It doesn’t need to be…

So now we understand the foundational principles:

To date there has been no such thing as a medical science.  There has only been a collection of superficial observations with no consistent foundation.  Until now, true cause and effect has been horribly elusive and we have remained bamboozled by the complexity of living systems.

What this really means, is that we have failed to understand.  We have not known the central, governing principles that control our physiologic and psychological well-being.  But that time of ignorance may now be behind us.  The anecdotal evidence is strong and I am on its trail.

In my next article about the Plasma Revolution, I shall start putting it all together, and we’ll begin to see remarkable new observations about how the body works and opportunities for interventions that would not even be contemplated without this new model.

I look forward to bringing you the next piece in the puzzle very soon.